Thank you! We are working on your
Mobile Phone Semiconductor Market Growth, Trends, and Forecasts (2020-2026)
sample and we will get back to you shortly.
Oops! Something went wrong while submitting the form.

"With a 17.5% CAGR driven by the shift to 5G phones, RF components continue to outpace the broader mobile phone semiconductor industry, which has a 5.7% CAGR. Given the expansion to newer mid-band spectrum for sub-6GHz 5G and the inevitable growth of mmWave modules in high-end 5G phones on top of what will be a strong shift from 4G to 5G phones, revenue for RFFE and mmWave modules are set to triple from 2019 to 2026

The Mobile Phone Semiconductor Market was valued at USD 44.931 billion in 2019 and is expected to reach USD 69.303 billion by 2025, at a CAGR of 7.49% over the forecast period 2020 - 2025. The market for the semiconductors that power wireless communications such as mobile phones are undergoing dramatic changes, which is growing at a rate of more than 25% annually which is further expected to grow with the introduction of 5G technology and growth in emerging markets. Today, mobile application processors operate at 10 to 15 percent of a typical laptop’s computing power, yet that gap is rapidly narrowing as smartphones run applications from mobile video to mobile games, and their energy consumption is lower than a laptop’s by a factor of 10 to 30 times. Owing to the introduction of LTE - or 4G, the use of the mobile Internet has created strong pull, as a result, LTE technology offering much-needed transmission bandwidth for mobile data, catering to the consumer need for fast connectivity on high-end smartphones, as a result, both handset original equipment manufacturers and telecommunications operators are expected to migrate to LTE as early as possible to take advantage of its greater speed and data capacity, as a result driving the market growth.

In addition, demand from the communications, data processing, and smartphone sectors will largely drive this market. Special-purpose application-specific integrated circuit (ASIC) and application-specific signal processor (ASSP) logic chips will make up the vast majority of the total market over the forecast period. Global mobile data traffic will increase seven-fold between 2017 and 2022, growing at a CAGR of 46% from 2017 to 2022, would reach 77.5 exabytes per month by 2022 (Cisco Systems, 2019) - a trend largely attributable to the rapid growth in the mobile video. In consequence, mobile operators will find it increasingly difficult to provide the bandwidth requested by customers. Furthermore, the spectral efficiency of mobile networks is reaching its physical limits. As a result of this architecture change, an increasing share of the integration work is likely done by baseband manufacturers rather than by handset makers.

In terms of growth, the United States has the fastest growth rate due to the rise of DRAM and high demand for MCUs, especially in the storage market. This market will continue to be the main contributor to revenues for the semiconductor industry in APAC. The Asia Pacific region has profited from a boom in the memory market as the rising price of memory generated great revenue. Mobile phone semiconductor production will continue to be centered in China. China has an ever-increasing demand for mobile phone semiconductors and is the world’s largest purchaser and importer of chips due to its manufacturing prowess. Developing and strengthening the industry is a high priority of the Chinese government, with many budding companies in the early startup phase.

The Asia Pacific region has profited from a growth in the memory market as the increasing price of memory generated large revenue. The integrated circuit (IC) industry in China developed by more than 25%, making a significant contribution to Asia-Pacific. Korean mobile phone semiconductor industry growth depends largely on IC suppliers, especially in the memory chip market.

The U.S. industry rebounded over the next 10 years, and by 1997, it had regained its leadership position with over 50 percent global market share, a position the industry continues to hold today. U.S. semiconductor firms have maintained their competitive edge in microprocessors and other leading edge devices, as well as continued to lead in a range of other product areas. In addition, U.S. semiconductor firms maintain a leading position in R&D, design, and process technology. Today, U.S.-based firms have the largest market share with 45 percent. Other countries’ industries have between 5 and 24 percent global market share. 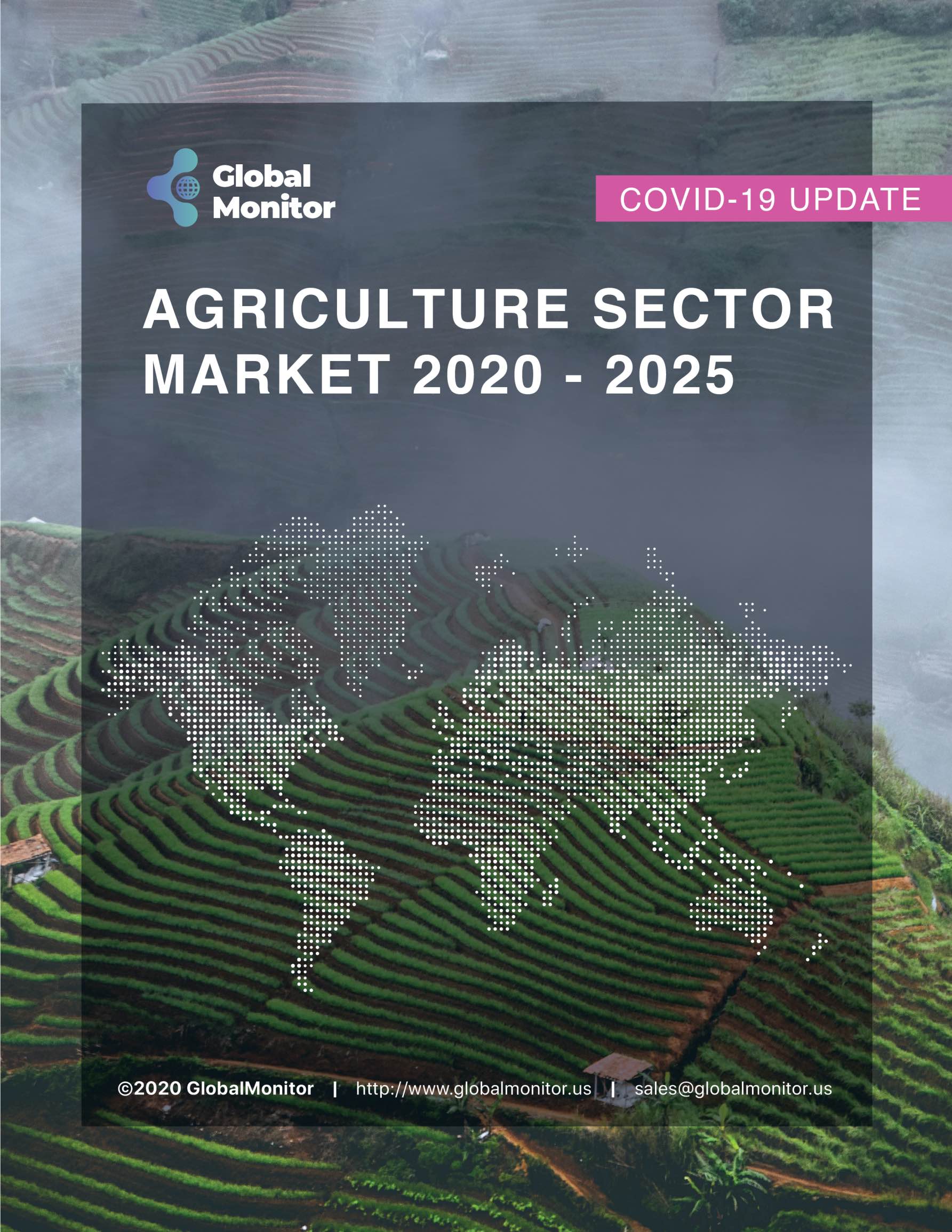