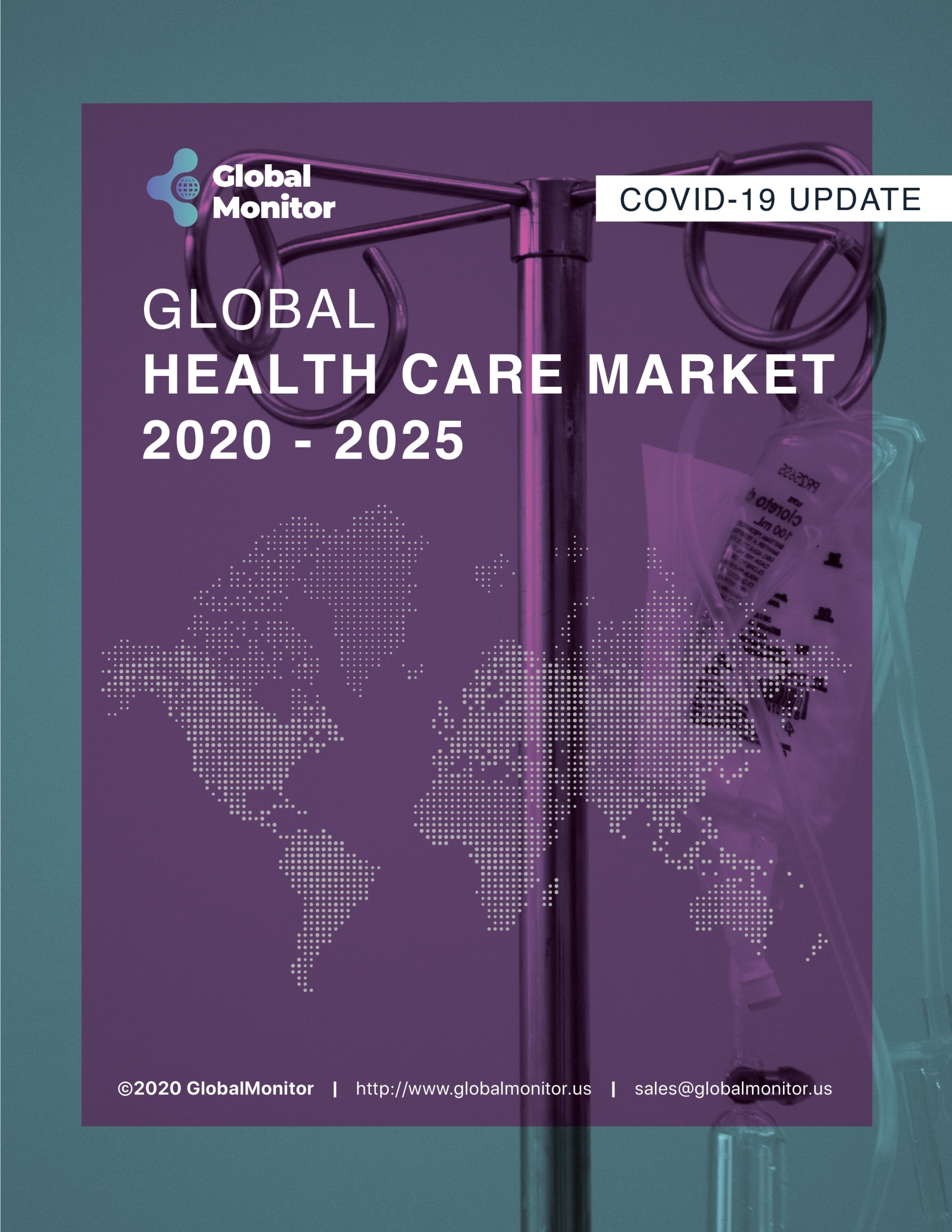 Thank you! We are working on your
Non-invasive Prenatal Testing (NIPT) Market Growth, Trends, and Forecasts (2020-2026)
sample and we will get back to you shortly.
Oops! Something went wrong while submitting the form.

With the advancements in genomic technologies such as gene-editing technology, biomarkers, and next-generation sequencing, the demand for early diagnosis of genetic diseases has increased. This advancement has further enhanced the potential of NIPT and the possibility of a diagnosis of genetic disorders before birth. The global NIPT market has been identified as one of the fastest emerging industries, owing to the changing dynamics of the legal and regulatory framework and the intense competitive rivalry among an array of public companies. The acceptance of NIPT as an essential prenatal test is regarded as one of the most noteworthy changes in the prenatal testing industry because of its capability to provide early diagnosis of various genetic disorders, such as Down’s syndrome, Edwards’ syndrome, and Patau’s syndrome.

Stringent regulatory guidelines, limitations of NIPT testing, lack of awareness among consumers, and presence of alternative screening & testing methods are the major factors restraining the growth of the market.

The NIPT industry is gaining traction owing to the flourishing growth of gene sequencing and analytical tools, integration of smart technologies into healthcare, collaborations of healthcare, and IT firms with pharmaceutical and biotechnology companies, and increasing government investments in its research and development initiatives. NIPT is one of the most modernized trends in the healthcare industry and has shown a tremendous progress in the last few years.

The global NIPT market, by test type, is largely dominated by Panorama and Vistara, contributing 9.77% of the total market share in 2019. Both of these tests are offered by Natera, Inc. The growth can be accounted to the extensive analysis of single nucleotide polymorphisms (SNP) using the Natera’s next-generation aneuploidy testing using SNPs (NATUS) technology. However, among all the tests, Bambni Test offered by Berry Genomics is expected to witness the highest CAGR during the forecast period, 2020-2030.

Panorama prenatal test was globally launched in March 2013, by Natera, Inc. for the detection of chromosomal aneuploidies, such as trisomies (21, 18, and 13) and Monosomy of X chromosome. This test is based on the extensive analysis of SNP and analyzes around 19,500 SNPs in a single reaction using its proprietary NATUS technology. In October 2013, Natera, Inc. expanded the test menu of Panorama by adding triploidy detection.

Prenatal tests have evolved in terms of high safety and accuracy, and cost-effectiveness, to accelerate prenatal testing and reduce the global burden of genetic disorders. The largest share of cfDNA can be accredited to its promising potential to revolutionize the diagnosis and treatment of several medical conditions, including NIPT, oncology screening and monitoring, and post transplantation monitoring, among others. On the other hand, FCMB accounted for 23.30% of the global NIPT market share in 2019. The growth can be accredited to the ease of use cfDNA and safety and accuracy associated with cfDNA- based NIPTs.

The NIPT market has developed quite massively in the developed regions of North America and Europe but is currently at a nascent stage and is underpenetrated in several countries of Asia-Pacific and Latin America. Advantages of NIPT, such as no risk of miscarriage and high accuracy of the procedure, are the major factors contributing to the growth of the NIPT market in North America, Europe, and Asia-Pacific. Japan, China, Australia, and India are the major countries in Asia-Pacific that offer immense opportunities to companies operating in the market.

Asia-Pacific is the fastest-growing region of the global NIPT market and is expected to register the highest CAGR during the forecast period 2020-2030, in terms of revenue and volume. Several conglomerate and small-medium enterprises are focused on collaborating with each other and other distributing channels to expand their global reach, thus consequentially promoting the growth of the global NIPT market by region.

The presence of good healthcare infrastructure, and large number of well-established diagnostic centers and hospitals offering NIPT services in North America are some of the factors that lead to the dominance of North America in the global NIPT testing market. Furthermore, North America is home to several NIPT manufacturers as well as service providers, and availability of reimbursement coverage are driving the growth of the market value. Moreover, extensive deal of research activities happening in the field of NIPT and growing awareness related to prenatal testing, is further contributing to its market growth.

Among the different companies, Natera, Inc. was the leading player of the global NIPT market and dominated the market in 2019. The company accounted for 9.70% of the global market share in 2019. The company’s market dominance is attributed to the broad range of NIPT solutions that it is offering in this market and the massive demand for the company’s product lines. In addition, the competitive strategies adopted by the company in the past four years also contributed to its market share.

5.2 MaterniT21 PLUS and MaterniT Genome 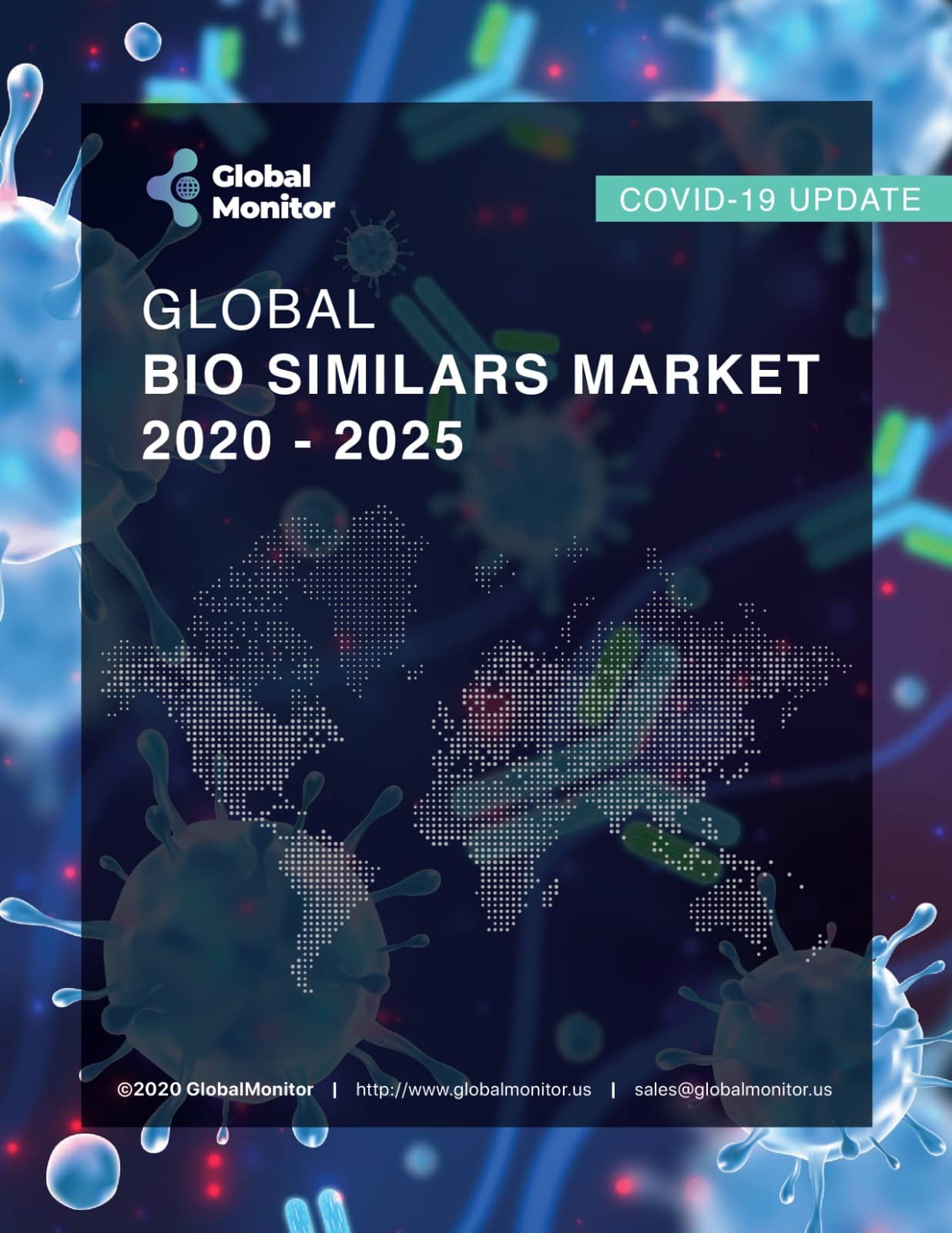 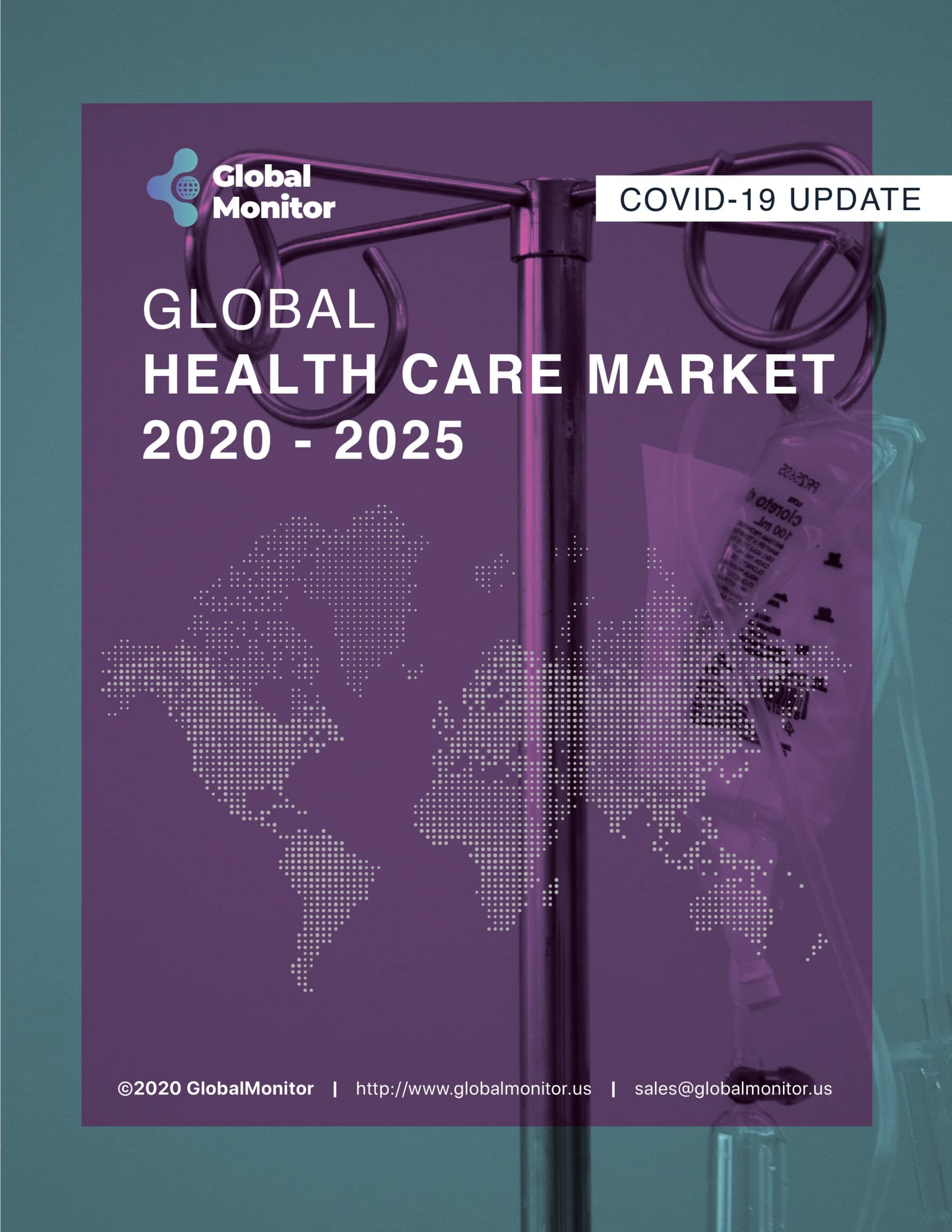